Wheat is a grass widely cultivated for its seed, a cereal grain which is a worldwide staple food. Wheat is grown on more land area than any other food crop. World trade in wheat is greater than for all other crops combined.

Wheat is one of the most important food resources as it serves as an ingredient in foods such as bread, pasta, pastry, beer, etc. With the increasing standard of living, there are increasing demands on the quality and consumption safety of grain. Physical, chemical, and sensory analyses are performed as well as visual analyses for the quality assessment of grain. The visual assessment of grain (analysis of foreign matter) cannot be replaced completely by other laboratory methods (physico-chemical and microbiological methods). This kind of inspection requires qualified personnel who can assess correctly the condition of the grain. Actually, the manual checking process is time- and labor-consuming. Fortunately, the advent of wheat color sorter results in savings of time, personnel and costs of the analyses.

Let's go through the analyzing process of the wheat color sorter. 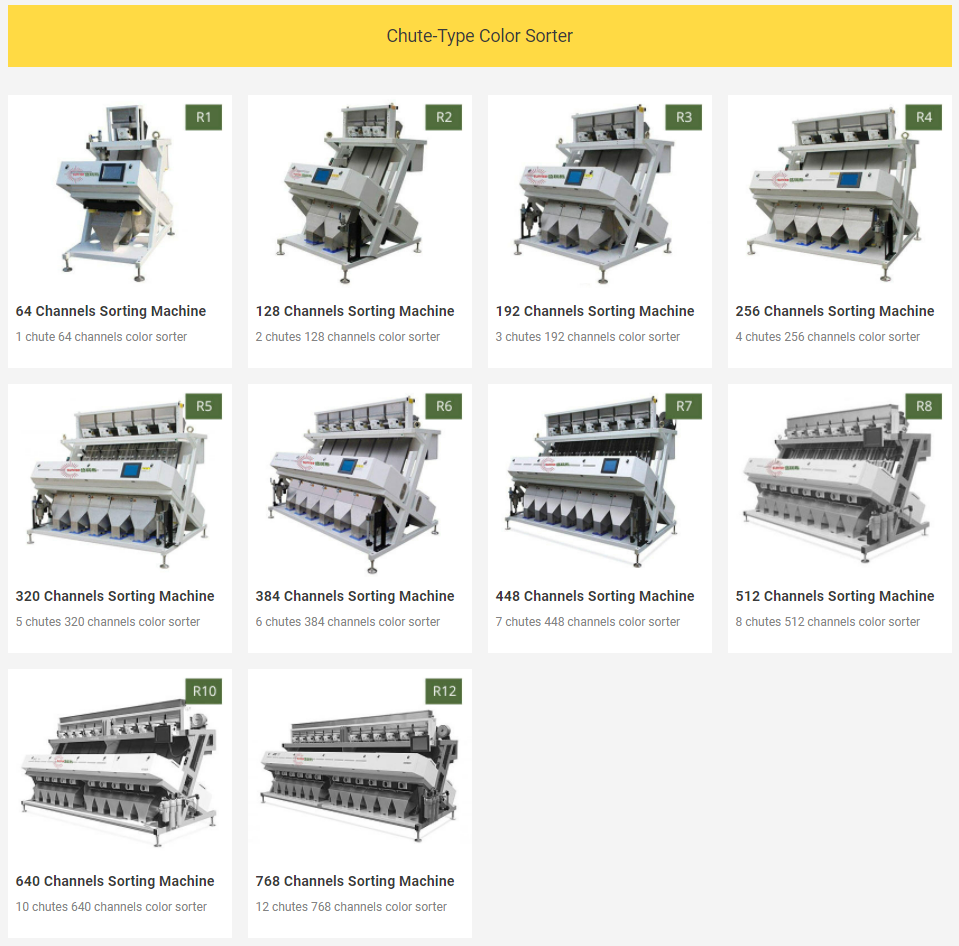 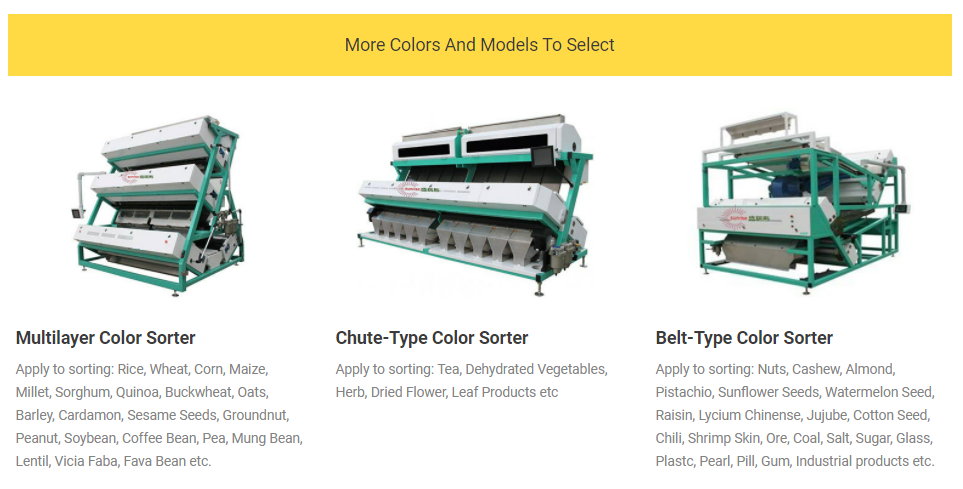 Firstly, we should know the categories of grain quality.

After analyzing, the wheat color sorter separates the required grians and the impurities.